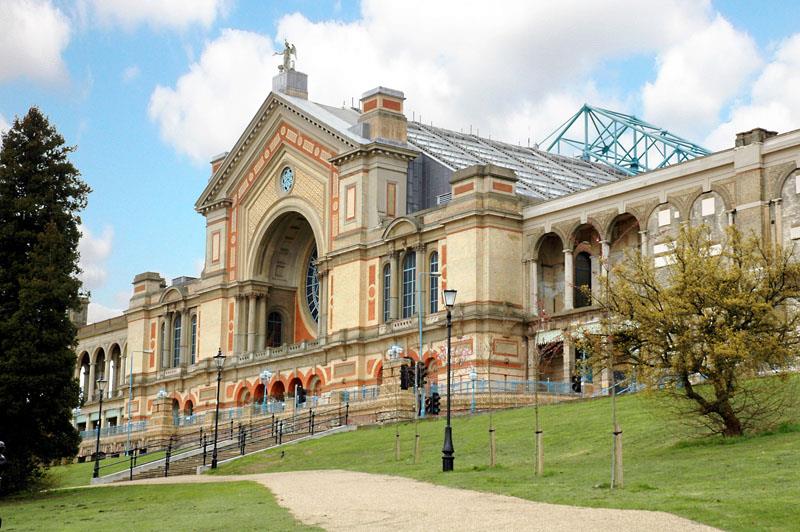 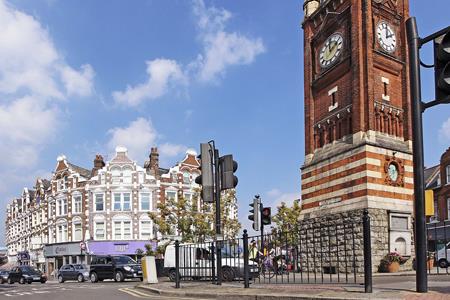 An overview of Crouch End
Situated in a valley, Crouch End is overlooked by nearby Muswell Hill, Highgate and Alexandra Palace. The leafy and hilly surroundings enhance the village feel. A vast array of character period properties are progressively being combined with modern high specification developments.  With its diverse independent retailers and high street stores accompanied with good schools and parks this bohemian and vibrant location ensures Crouch End remains a desirable place to reside. Packed with lots to see and do with great feeling of community spirit. The area is dominated by a vibrant ‘Village’ with the landmark Clock tower at the centre of attraction with a fine range of independent retailers, coffee shops, bars and restaurants, while there is a distinct open feel to the area, owing to a large number of green spaces including Parkland walk.

History
Once a medieval route from London to the north of England, Crouch End, which was governed as part of Hornsey, was a mainly wooded area containing farms and villas, including Crouch Hall, built in the 17th century at the intersection of what came to be known as Crouch End.
The area changed rapidly in the late 18th century from a largely rural area to a prosperous middle-class suburb, due to a sharp rise in professionals, including clerical workers moving to the area looking to commute into the city, thanks to the development of the railway in the area. Many of the old houses were demolished and replaced with housing aimed at the middle-class.

Housing Stock
With its vast array of both Edwardian and Victorian properties and the progressive emergence of modern high specification developments, Crouch End attracts many different types of property buyers and tenants, from professionals and families to first-time buyers and students. It is also very popular with buy-to-let investors.  Property prices and rents reflect the predominately affluent area.

Shopping, food and drink
Crouch End offers an amazing array of shops, services, restaurants, bars and cafes, with a perfect blend of old and new.
Shops on the Broadway include upmarket restaurants and supermarkets, such as the recently opened Waitrose, as well as numerous cafes and bars spilling out onto the pavements. There is also a long-standing baker, Dunn’s, as well as two butchers, a fishmonger and a greengrocer.
Whether one is looking for traditional English grub or somewhere that serves something a little more exotic, there is no shortage of gastropubs, elegant restaurants, wine bars and pubs to suit all tastes.

Recreational Grounds & Amenities
There are plenty of open green spaces in and around Crouch End, including Highgate Woods to the west, with Queen’s Wood adjacent. Additionally, Alexandra Park is to the north of Crouch End, with Finsbury Park to the south. These two parks are connected by ‘The Parkland Walk’, a former railway line. Other parks in the area include Stationers Park and Priory Park.  In addition there a number of fitness centres, Tennis & Cricket clubs and Park Road swimming pool.

Emergency services
Crouch End is considered a safe neighbourhood. It is served by Highgate Police Station on Archway Road and Muswell Hill Police Station on Fortis Green. Hornsey Fire Station is located in Priory Road.
There are a number of GP & Dental practices including The Christchurch Hall Surgery, Allenson House Medical Centre and The Beaumont Practice. The nearest hospital is The Whittington & University College Hospital.

Summary
Desirably positioned in North London, Crouch End is home to delightful, community-friendly residents, a location which provides a welcome retreat from busier parts of London.  It is in our opinion that the area is very much North London’s premier Urban Village.