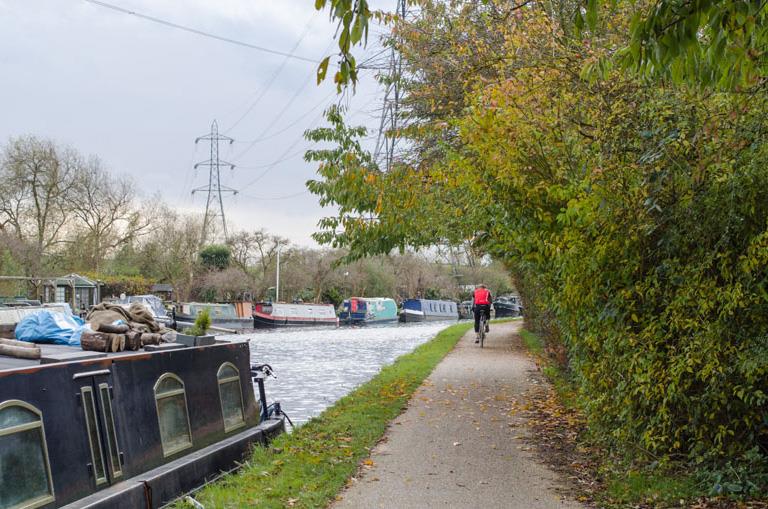 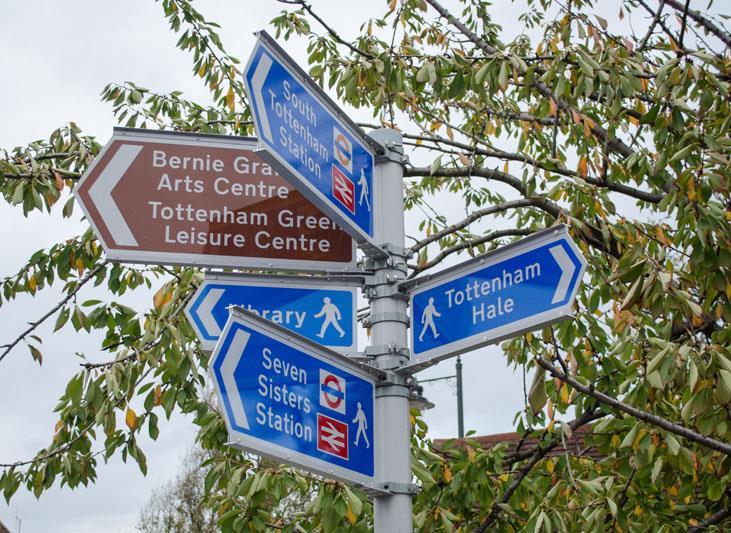 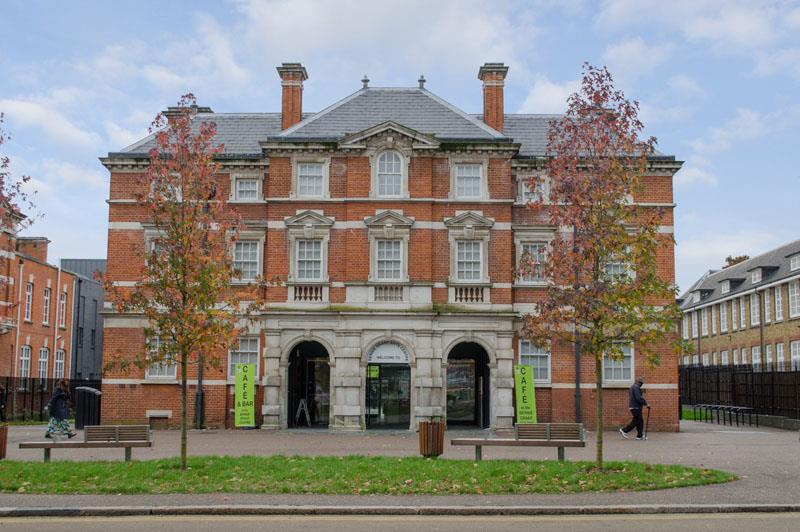 Tottenham is located in the London borough of Haringey with Barnet to the west, Enfield to the north, Waltham Forest to the east and Islington and Hackney to the south. A traditionally working class area, it boast some of London’s cheapest properties with fantastic transport links to and around the city and is celebrated for its rich cultural diversity and international character.
Although parts of the area have historically been associated with socio - economic difficulties, over £1 billion of redevelopment funds have been secured as part of Haringey council’s plans for the Tottenham Regeneration Programme. With the promise of the future gentrification of Tottenham, buying into its property looks to prove an astute investment.

Tottenham is of course host to White Hart Lane, home to Tottenham Hotspur with its long, celebrated footballing history. The area also hosts the Lee Valley Leisure, the largest indoor and outdoor athletics facility serving London and the South East of England, which is open to the general public. It has been host to the Invictus Games and boasts cutting edge sports science and physiotherapy suites. The site borders a vast water reservoir with the Tottenham marshes to the south, home to an immensely varied array of wildlife.

Tottenham offers a great variety of schools and excellent transport links to the rest of the city. With borders to some of North London’s most sought after boroughs while featuring some of its most inexpensive property and with huge investment dedicated to redevelopment, Tottenham is an attractive choice for any buyer.